IT IS ALL ABOUT GOD (TRINITY) AND HIS KINGDOM (PEOPLE)

Why does CLC exist?

To establish the Kingdom of God in the hearts of mankind.

Why should the Kingdom of God be in the heart of men & women?

So that the Kingdom can expand & rule.

Why must God’s Kingdom expand and rule in mankind’s hearts?

So that the world/earth wherein/on we live, that is now under His rulership, will be changed & improved for His Glory. On earth, as it is in heaven.

Why must the world change?

That people can live in fullness & abundance of life. …that they may have and enjoy life, and have it in abundance… John 10:10 in the Amplified Bible.

Why should/must people live their lives to the full & abundantly?

For God so loved the world … To taste His eternal goodness. To find their purpose on earth. Their purpose is to worship Him!

It is all about Him

We care for and focus on the whole family.

We are a Holy Spirit inspired congregation with family values

In March of 1978 Pastor, Dawie Senekal and his wife Linus were sent out from the Hatfield Baptist Church in Pretoria (at that stage) to plant a church in Sannieshof, North West. In April of 1981, the Lord instructed them to start a church in Lichtenburg, about 60 km in the distance from Sannieshof.

The first house meeting in Lichtenburg was held on the 8th of May 1981. From there the meetings moved to the Lichtenburg Primary School hall until 1984 when the church moved to the MOTH hall. For the time being Dawie and Linus ministered to both churches, travelling between the towns, until the Lord led them in October 1984 to move permanently to Lichtenburg.

On the 2nd December 1994, the church dedicated the first phase of their church building to the Lord and on 18th January 2014 their main auditorium, the second phase of the building project.

The church was initially known as the Lichtenburg Baptist Church because of the affiliation with Hatfield Baptist Church in Pretoria. In the 1980’s Hatfield moved out of the Baptist Union consequently the name change to Christian Life Church / “Christen Lewe Gemeente”. 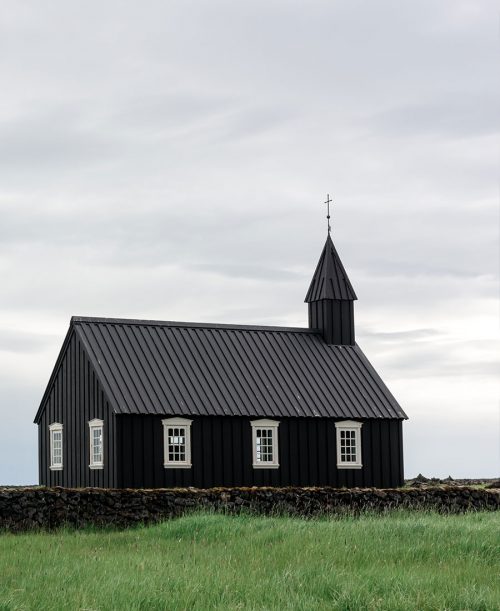 your success is our honour

Connecting many churches across Southern Africa with the overall vision of seeing His Church thrive as we work together to establish God’s Kingdom in every sphere of life!

Ps Dawie Senekal is the Provincial leader of North-West.

We’d love to journey with you.